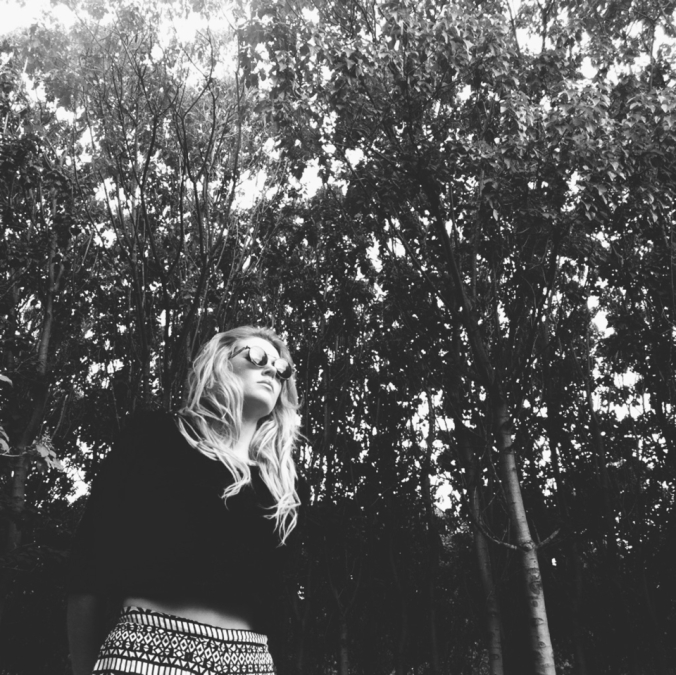 Today’s post causes mixed emotions within my everything. I have to move on and believe I can still love the work that has been done.

If the woman in the photo looks familiar, you have seen her here on my blog before. She was the lead singer for the departed band I’m still obsessed with, Cassette Kids. I present Kat Vinter. She is quite amazing out on her own and has stepped deeper into the world of pop music. Vinter still has the indie edge and element of breezy fun, yet her sound is smoother and voice sultry and hypnotic.

I have to confess my envy, for she’s working on her music in Berlin. It’s definitely a long way from Sydney and New York City, yet the new home has done well for this upcoming solo artist based on her latest release “Stoneheart”. An EP with her own band is coming soon. I listen to this song at least once a day, it seduced me the first time I heard it and fell in love. Let’s dance! I’m a sucker for a strong constant hit of bass and connected with the lyrics.

The writing is very reminiscent of Cassette Kids in creativity and metaphor, so I’m glad she’s continuing that in her new endeavor. Take a look. 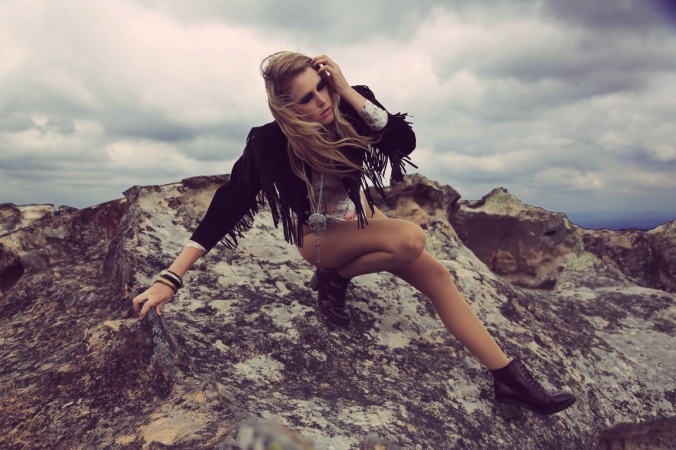 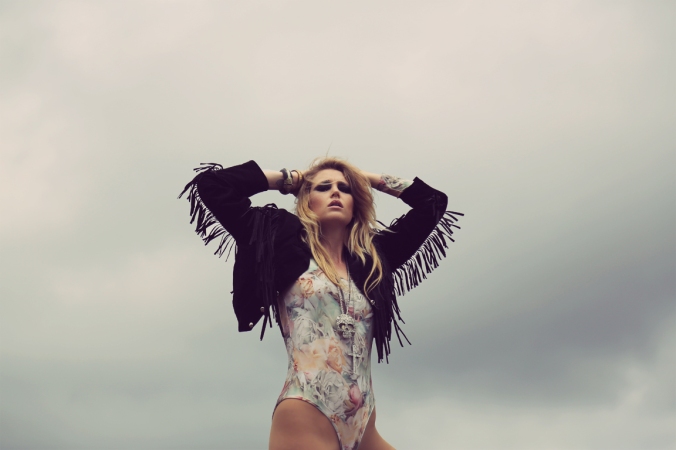 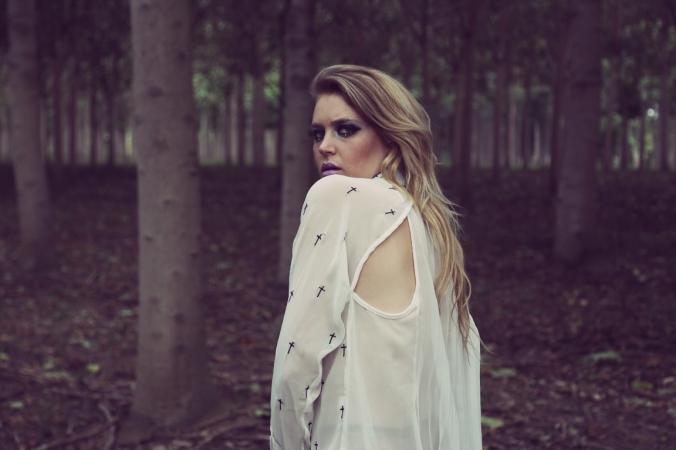 She also posted a live performance of her single.

I can’t wait for more music and I check every day because I surely don’t want to miss a thing.  For now, download “Stoneheart”, you can actually download it for free. Kat Vinter is an artist to watch!

Enjoy and be inspired. 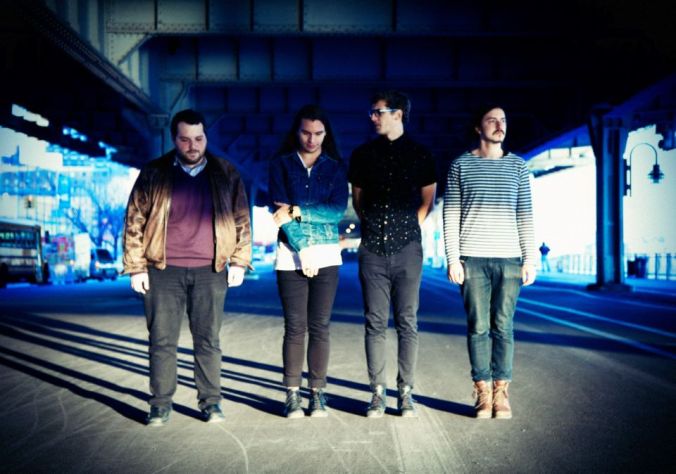 Back in New York City, something has begun. I actually haven’t experienced the band I’m about to present, but I already believe in them due to the past. Today, I present Behaviors. The band consists of the lead singer/guitarist/keyboardist Frans Mernick, guitarist/bassist Daniel Schober, bassist Daniel Deitz and drummer Jacob Read-Harbor. Three of the members were in a great band called Cassette Kids. They have moved on, stayed in NYC and are creating their own music with a new lead voice. 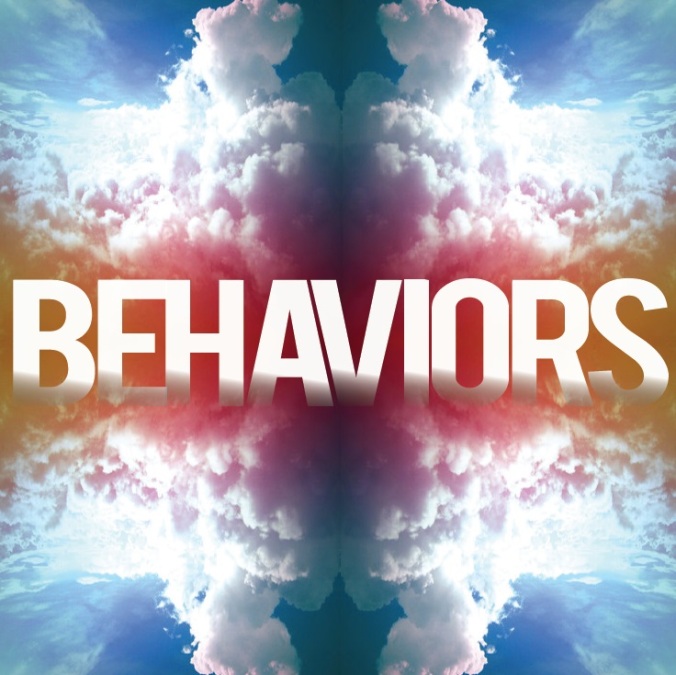 They’ve described their music as psych pop and are influenced by Tears for Fears, Talking Heads and The Cure. They did posted the song list to their first gig at Muchmore’s in Brooklyn.

Enjoy and be inspired!