Lana del Rey is everywhere. The beauty is featured in ads for H&M’s Winter 2012 collection with a commercial to match, “Blue Velvet”. 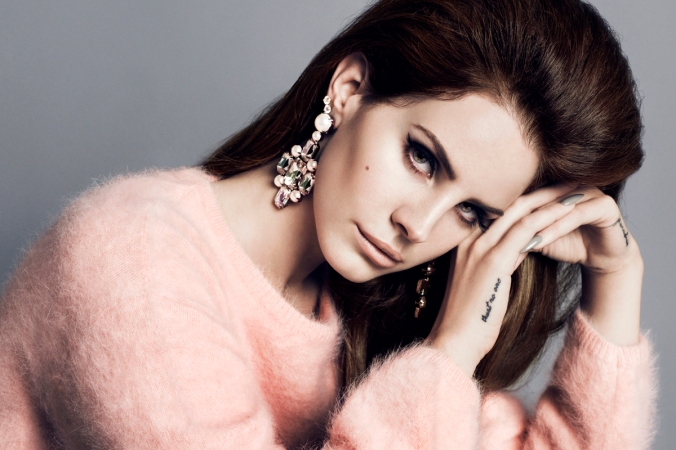 There’s also Penélope Cruz’s Nespresso commercial where she enjoys a cappuccino to “Blue Jeans”, which has also been featured in a few TV shows, as well as “Video Games“, “Off to the Races“, “Summertime Sadness“, “This is What Makes Us Girls” and “Diet Mtn Dew“. Her recent success is the song she wrote for the recently released The Great Gatsby, “Young and Beautiful”. I wasn’t impressed with the film but got through it because Lana’s song is used throughout. A music video was released, mixing the Del Rey’s style and the film’s decorative visuals, actually perfect for her voice.

“Young and Beautiful” is another great love song from the talented artist. I love how she taps into such simple themes that do weigh heavily on people, revitalizing it, of course with touching and relatable lyrics, a haunting yet soothing voice and glamorous visuals. She’s also released a few promotional videos that no one should miss.

There has been a tease hinting a new album with only a title of a song, “Black Beauty”. Enjoy and be inspired!