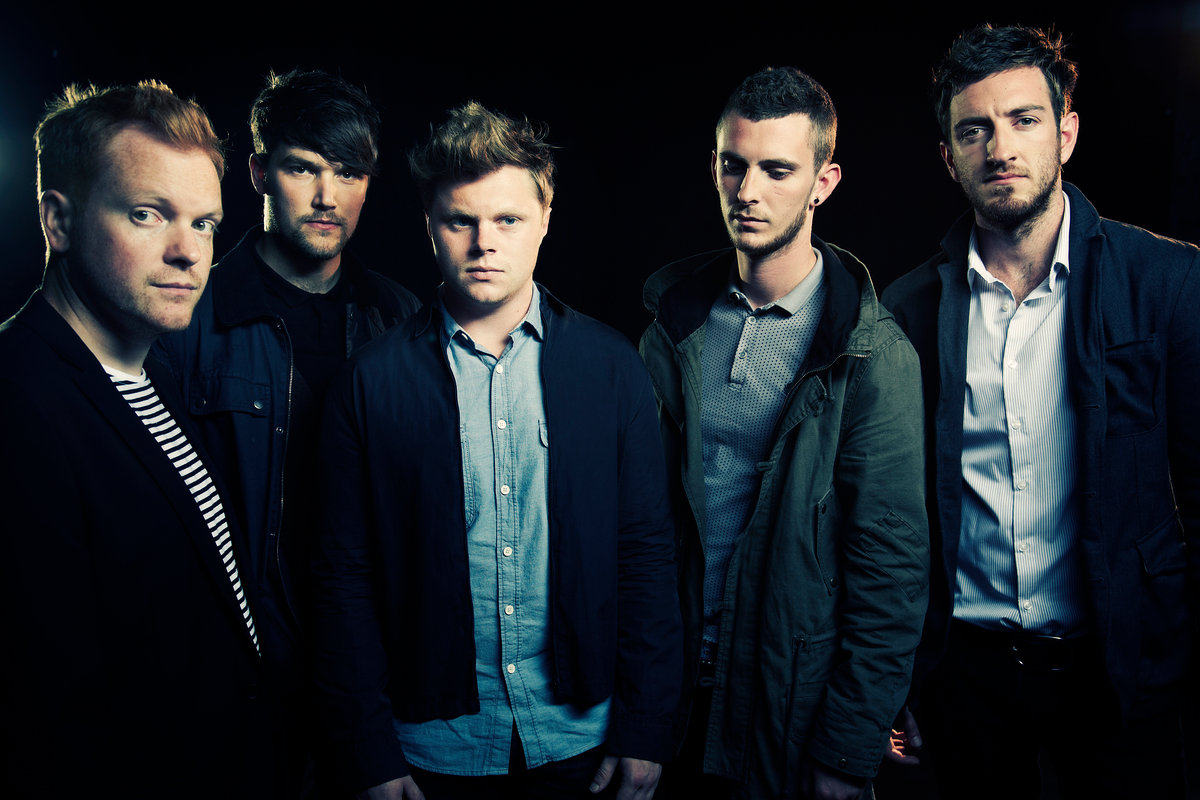 My body may be in the United States, yet England has kidnapped my ears with great musicians like Adele, Arctic Monkeys and my favorite band of 2011, the group I present today, Morning Parade.

Sparrow, Titus, Thomas, Giddings and Hayes have been creating music since 2007 but, as a band, agreed they are now ready to step into the limelight. Those who know of them have been waiting for their self-titled album for quite some time, set to drop on March 5. The final track listing is something I’ve been dying to know, totally intrigued by their released singles and the slew of live performances I’ve YouTube-d from their recent UK Tour.

Sparrow’s voice is so smooth, dreamy and melodic, yet has a storyteller’s authoritative edge. The instruments blend so well, creating a perfect playground for the poetry and theme of every song. Their ballads are adventures one can’t help but follow. I’m certain everyone will be able to connect with several of Parade’s songs. They are addicting!

“Under the Stars” is the random find that introduced me to their work, like “Marble Attic“, “Close to Your Heart“, “A&E” and “Us and Ourselves” (the music video hasn’t been released in the states yet). My favorite songs are “In the Name”, “Monday Morning” and “On Your Shoulders”, which are below.